By Nick Tomlinson and Ethan Chen 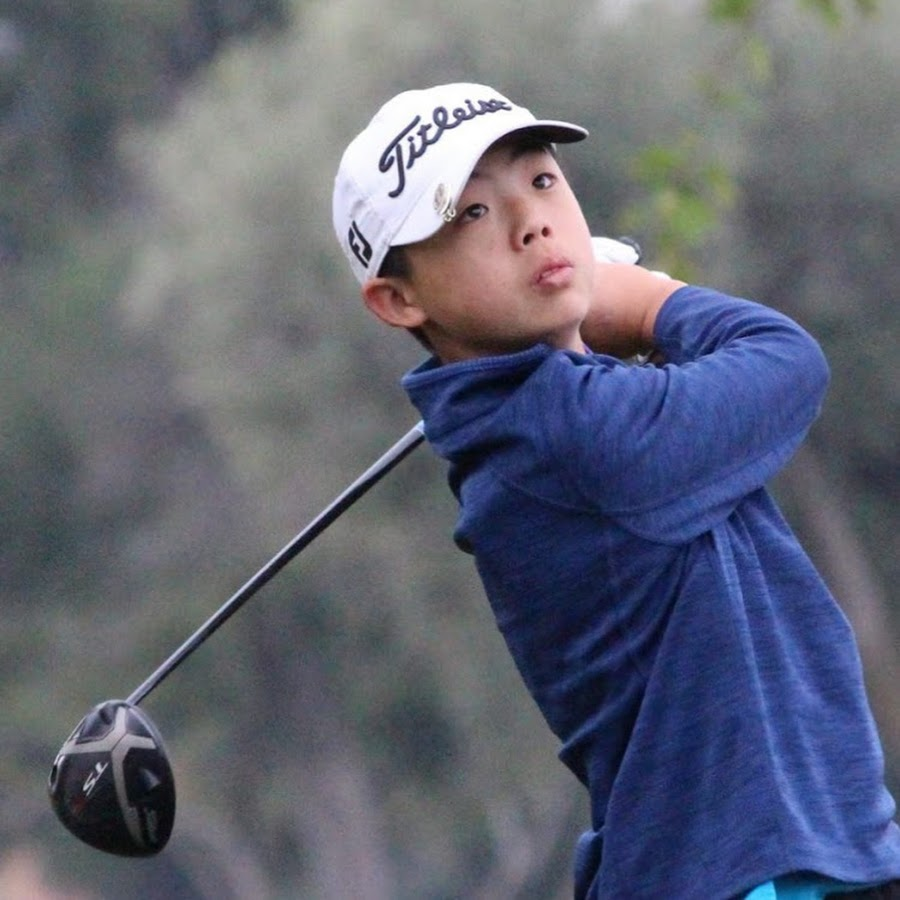 Golf is known as one of the hardest sports to play. It is a game that requires mental focus, strategy, and patience. We interviewed Logan Kim (11), a future Stanford Golf player who is only in 11th grade! Logan started playing golf when he was 5 years old and has been for 11 years. It wasn’t until middle school when he decided to start playing competitively. He’s tried all types of sports, and when he found that he had a talent for golf, he decided to pursue it.

Logan practices everyday before and after school. He warms up by hitting a bucket of balls at Altadena Golf Course in the morning to get a feel for his swing; after school, he will play a full round at the Oakmont Country Club. Logan is the perfect definition of a student athlete, continuing to achieve academic excellence even with the long hours he dedicates to golf. As Logan told us, golf is not merely a sport, it’s a lifestyle. He has dedicated his life to the game, and it has paid off for him immensely. Stanford is not only top tier for golf but for academics as well, aspects that are incredibly important to Logan.

Logan had offers from both UCLA and USC, but he ultimately decided that Stanford was the place for him. When we asked how he made his decision, Logan told us that he loved the golf program that Stanford provided due to its high ranking and an excellent practice range in addition to the fact that the best golf player in the world, Tiger Woods, played at Stanford as well. Although he was tempted by the Bruins  and the Trojans, it turned out that Logan is a Tree at heart.

When it comes to competitive golf, Logan’s results and drive are unmatched. He is currently ranked 56th in the country, and 7th in the state of California. Logan has already played 11 events this season, and has a 4th place finish at Junior Worlds under his belt. While Logan has played exceptionally in his individual career outside of school, he is still very dedicated to the team at LCHS.

Last year, La Canada won its first ever CIF Championship in the sport of golf, and Logan was one of the integral players involved in this victory. The team also was undefeated in its league last year, and will look towards achieving perfection once again this season. When reflecting on his role in the team’s CIF victory, Logan emphasized the importance of a “team accomplishment”. He told us it feels great to be able to say “I am a CIF Champion,” and it feels even better knowing that he accomplished the feat with his teammates.

We are looking forward to what Logan will accomplish this season in and outside of high school, and what he will accomplish down the road in college and maybe even the PGA Tour. Logan told us that there is no better feeling in golf than smashing a drive down the fairway, and Stanford will be the perfect place for him to do so.