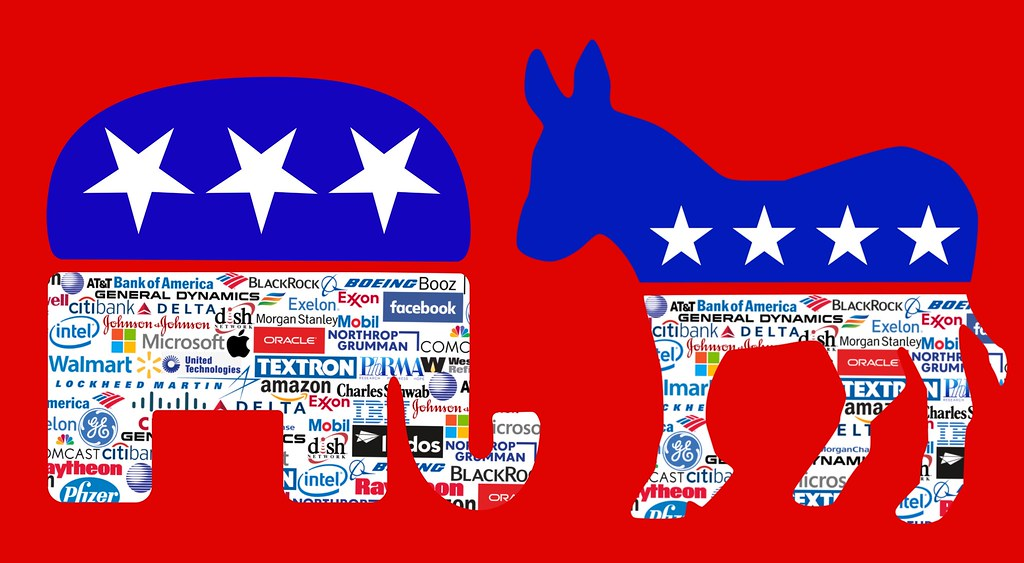 On October 8, the Commission on Presidential Debates (CPD) confirmed that the second presidential debate has officially been canceled.  It announced that the decision was made “for the health and safety of all involved” several days after news of President Donald Trump’s COVID-19 diagnosis broke.

The debate was to be held virtually instead, said the CPD in their original announcement of the cancelation.

Former Vice President and Democratic presidential nominee Joe Biden has expressed his support for this change.

However, President Trump insists that “there’s no medical reason” for the cancelation.  “I’m not going to waste my time at a virtual debate,” he said on Thursday in an interview with Fox News.

The Biden campaign responded by saying that Trump “clearly does not want to face questions from the voters about his failures on COVID and the economy.”

The CPD has since revised its original claim, and says, “It is now apparent there will be no debate on October 15, and the CPD will turn its attention to preparations for the final presidential debate scheduled for October 22.”

Trump asserts that the coronavirus is not severely affecting him.  He invited around 2,000 people to join him in front of the White House on Saturday for his first public event since being diagnosed, although details on his contagion are still unclear.

Then, on the day following the CPD’s announcement, Trump tweeted that he will be hosting a campaign rally in Sanford, Florida this Monday.

This is occurring as America’s COVID-19 rates have once again started to rise, and it seems that we may be entering the third wave of infection. 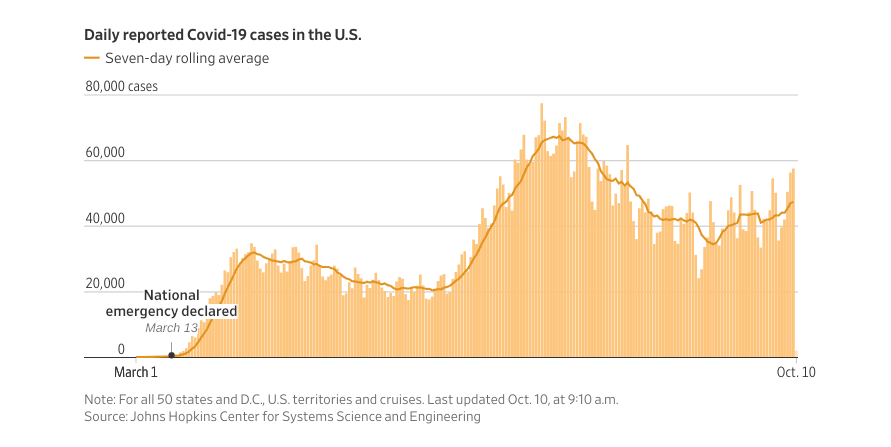 Several of Trump’s aides have expressed concerns over the safety of themselves, the public, and the President himself, but White House physician Dr. Sean Conley announced that “based on the trajectory of advanced diagnostics the team has been conducting, I fully anticipate the president’s safe return to public engagements” only eight days after Trump’s diagnosis was announced.

CDC guidelines recommend a minimum of 10 days of isolation for coronavirus patients, but preferably closer to 20 days.

Medical professionals nationwide have attacked Conley for his “complicity” with President Trump and for allegedly prioritizing the President’s personal agenda over his moral duties as a doctor, according to an article from The Atlantic.

Despite complaints from the Trump Administration and President Trump himself, the CPD maintains that the second in-person debate will not take place.

As of now, the final presidential debate is still scheduled for October 22.